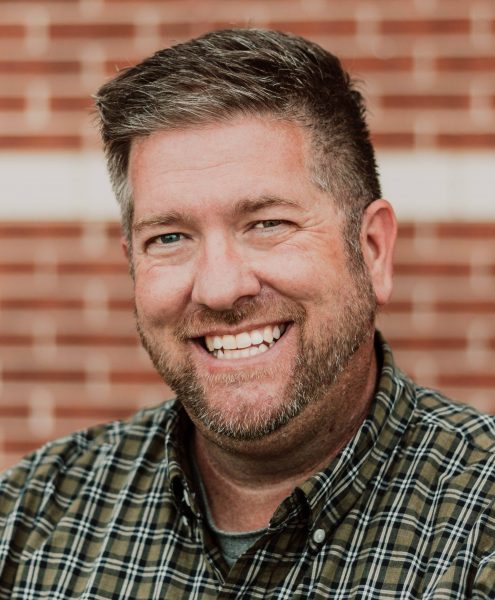 “I strive to inspire young learners with a lifelong love of music and artistic creativity. Every plan I make and lesson I teach flows through this purpose.”

Todd grew up in North OKC and graduated from Putnam City North High School in 1996. From an early age, he knew he wanted to spend his life in music and performing arts. In a 7th grade Speech and Drama class, he discovered his love for acting and public communication. Beginning as a four-year-old “little Jesus” for the church Easter pageant, Todd spent much of his childhood and teen years on stage performing with vocal groups, school and church plays and musicals, worship teams, recitals, and contests. This all culminated in a ministry career specializing in student ministries, worship arts, and preaching. During his two decades of professional ministry, he got a taste of directing and producing other artists on stage. It was at this time he learned the art of technical production and set design.

Todd currently works as an Elementary Music Teacher in the Moore School district and loves his job working with young musicians. He has also volunteered and taught with AWA off and on for over 10 years (since his now teenage daughter started pre-school dance). 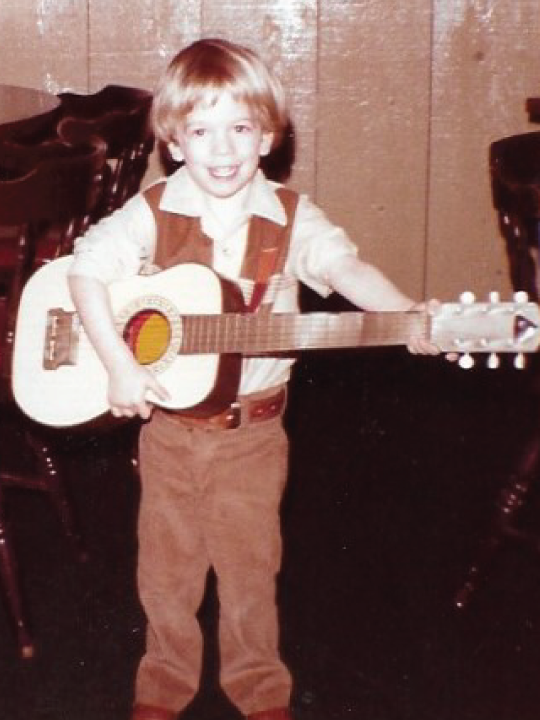 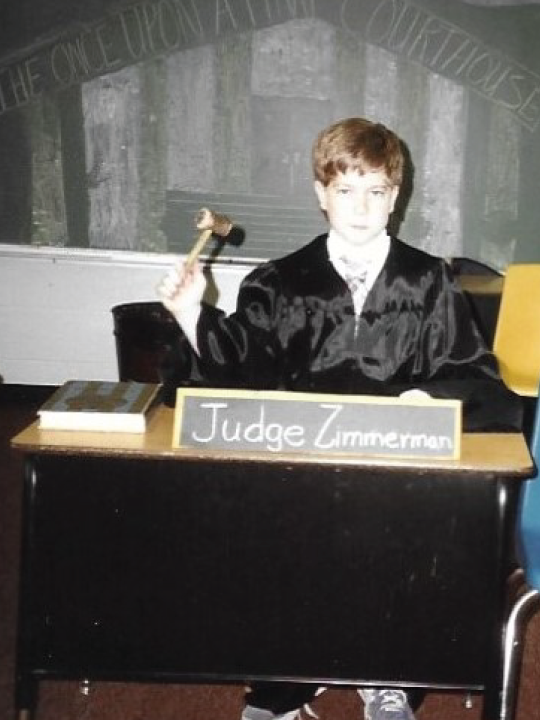 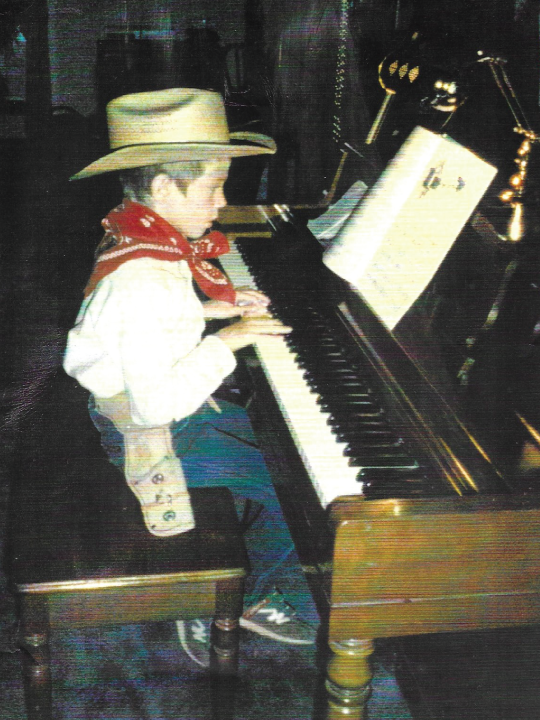 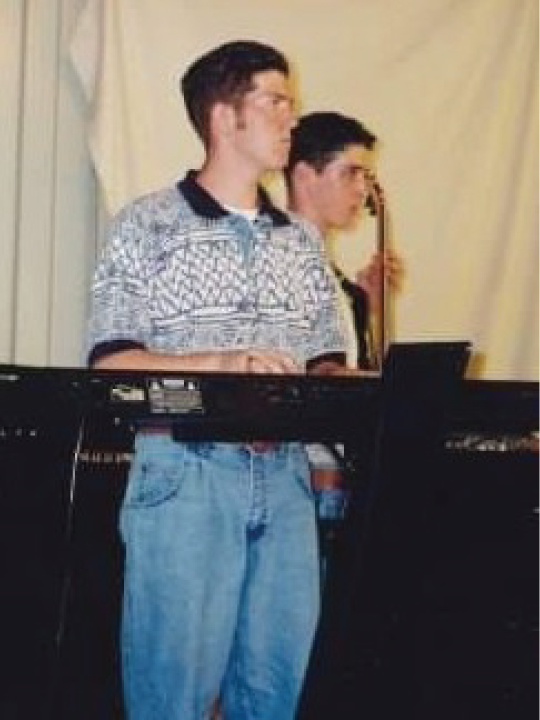 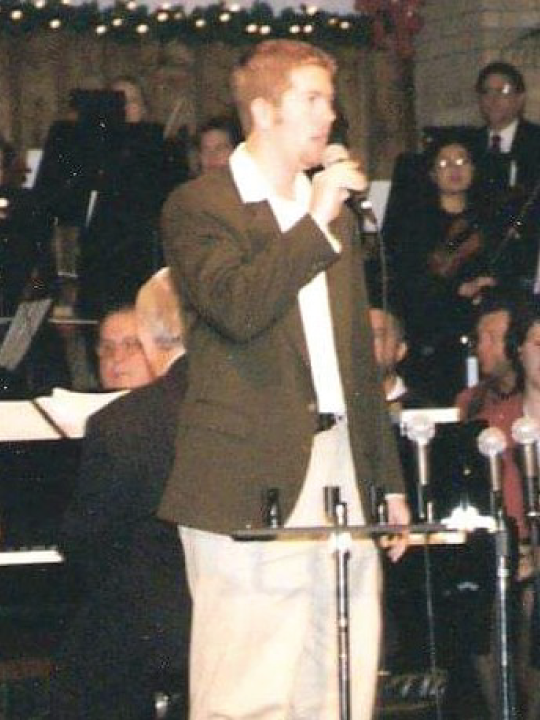 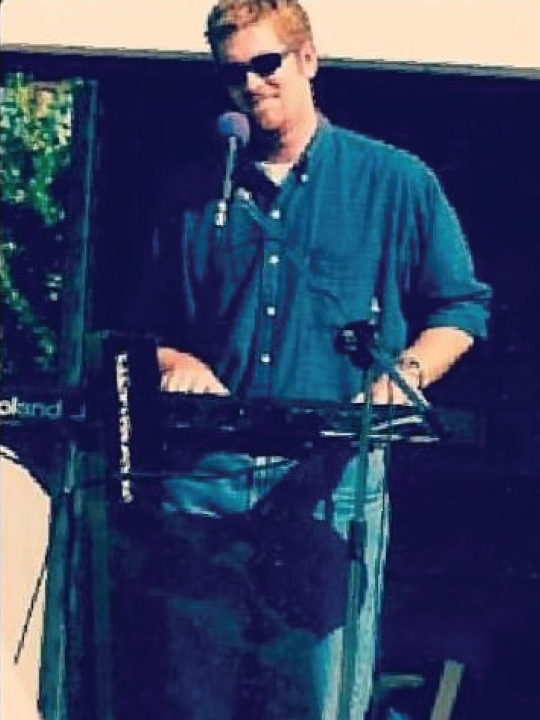