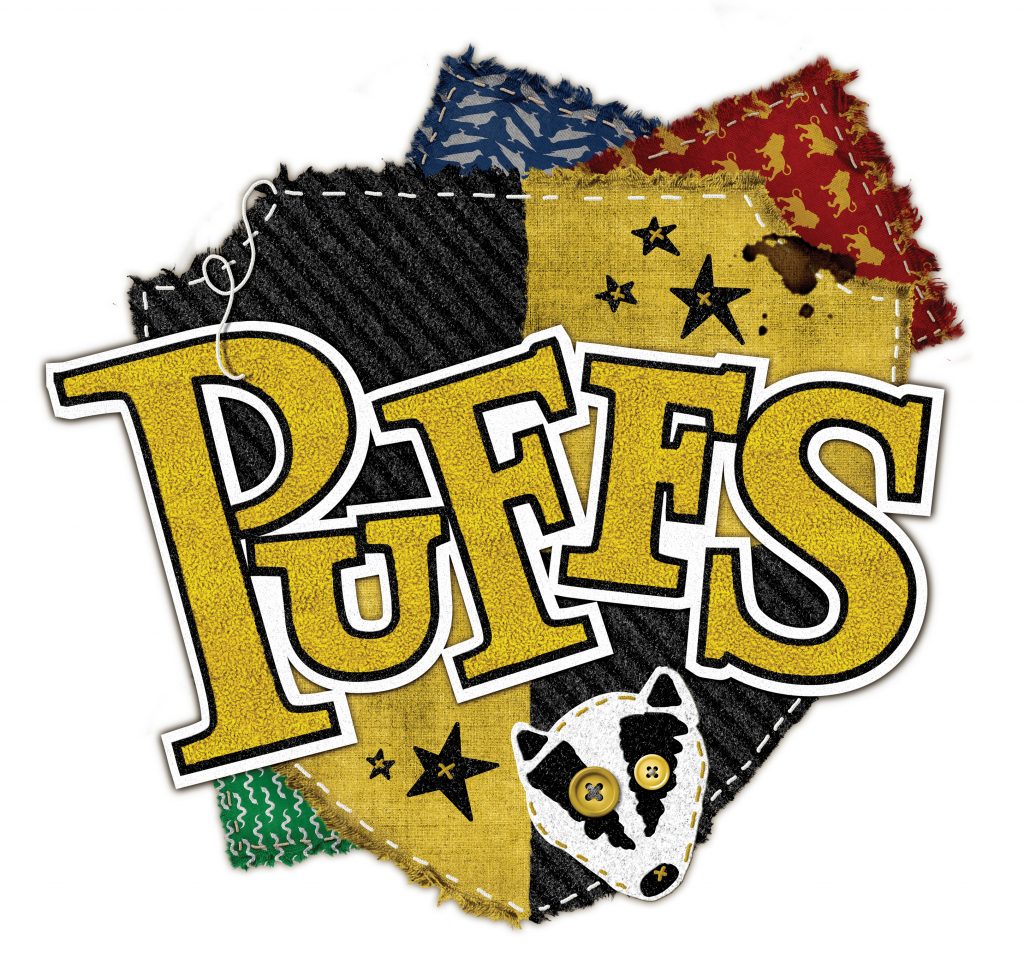 Acting and Play Production is primarily a performance based class, but we will start by learning the fundamentals of acting and audition technique.  Students in 6th-12th grade will apply their knowledge as they audition for our spring play, Puffs (Two Act for Young Wizards). All students enrolled in the class will be cast in the play. After auditions and casting have concluded, all students will begin to gain the powerful hands on experience of producing a play.  Rehearsals will be held during their normal class time, with the possibility of a few extra rehearsals being called the weeks leading up to the play.

The New York Times proclaims Puffs “A fast-paced romp through the ‘Seven Increasingly Eventful Years at a Certain School of Magic and Magic.’ For Potterphiliacs who grew up alongside Potter and are eager to revisit that world, Puffs exudes a jovial, winking fondness for all things Harry!”

This clever and inventive play “never goes more than a minute without a laugh” (Nerdist) giving you a new look at a familiar adventure from the perspective of three potential heroes just trying to make it through a magic school that proves to be very dangerous for children. Alongside them are the Puffs, a group of well-meaning, loyal outsiders with a thing for badgers “who are so lovable and relatable, you’ll leave the theater wishing they were in the stories all along” (Hollywood Life). Their “hilariously heartfelt!” (Metro) and epic journey takes the classic story to new places and reimagines what a boy wizard hero can be.

Puffs (Two Act for Young Wizards) is presented by arrangement with Concord Theatricals on behalf of Samuel French, Inc. www.concordtheatricals.com

PUFFS, Or: Seven Increasingly Eventful Years At A Certain School of Magic and Magic by Matt Cox

We offer two sections of this class.  Please enroll in the section that works best for you.

Tuition is $75 per month.  Students taking more than one class (i.e. Acting and Play Production and a dance class) will receive a discounted rate on additional classes.

In addition to the $75.00 monthly tuition, there is also a $60.00 Production Fee due in the spring semester, as well as an annual $35 Enrollment Fee.  The Production Fee helps cover the cost of show royalties, scripts, costumes, sets, props, etc.

Toward the end of each semester, students in Junior Players may be called on a Saturday to rehearse with the entire cast.  During the week of the show they will be called for extended, mandatory rehearsals at the theater.

Students should wear clothes which allow for ease of movement to class.

Performances for Puffs (Two Act For Young Wizards) will be May 5-7, 2023.   We will announce the performance times after enrollment is finalized.

Rehearsals and performances will be at the Loft Theatre at the ArtWorks Academy Main Campus in Norman, which is located at 3251 Market Place.

Tickets will be $12 each.  They will go on sale two weeks before the show. Parents will receive an email with instructions on how to purchase tickets. 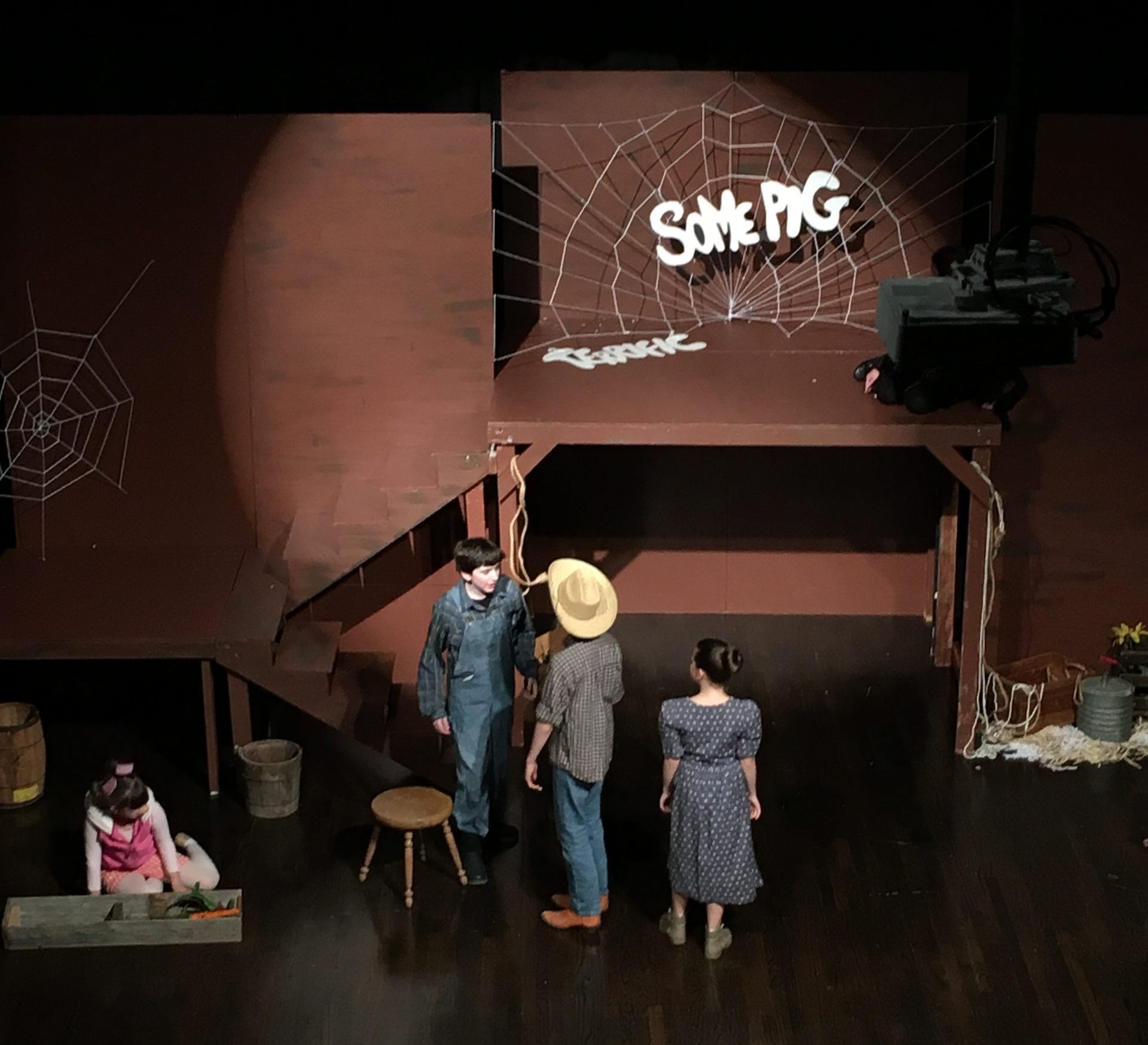 “My granddaughter, Ashley, has been going here since she was in 5th grade. She has grown so much in dance, singing and her drama skills. ArtWorks Academy is very dedicated to helping all their aspiring theater students. They do a fantastic job!” –Rita S.