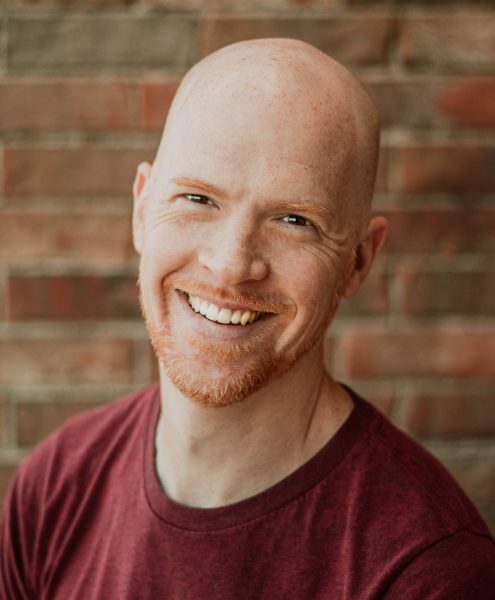 “What makes me most proud about owning a children’s performing arts academy, besides seeing our students gain confidence in themselves and their abilities, is seeing the relationships that have developed within this community! Witnessing the joy of friendships between students and parents even outside of studio functions makes me unspeakably proud!”

Michael grew up in Oklahoma City. The arts have always been a big part of his life. Michael has performed for over thirty years in many local, regional and professional theatres. His performance credits include Discoveryland!, Oklahoma Shakespeare in the Park, Summerstock Productions of Edmond, Open Circle Playhouse and many others. He attended the University of Central Oklahoma, where he received a B.F.A. in Theatre Arts.  While attending UCO, he performed in many main stage musicals, including the Oklahoma premiere of Jane Eyre.  In addition to his strong educational focus in acting, music and dance, Michael has also studied music theory, aural training, theatre history and directing.

Michael’s intense love for the theatre followed him professionally, where he has taught theatre and creative dramatics for the UCO Playtime Theatre, and worked on various projects as a director, choreographer and scenic assistant. Through his involvement in theatre as a child, he grew in confidence and self-worth. This transformation inspired him to continue his theatre education in hopes he could one day introduce the joy of theatre to a new generation. Michael co-founded ArtWorks Academy with his wife, Katie, and brother and sister-in-law, Jonathan and Cheryl Morris, in 2007.  As the Director of the School of Theatre at ArtWorks Academy, Michael has directed nearly 70 plays and musicals.  His students have been accepted into collegiate musical theatre and theatre programs across the country. Many have chosen to teach so they too can instill a love for the arts in their students. 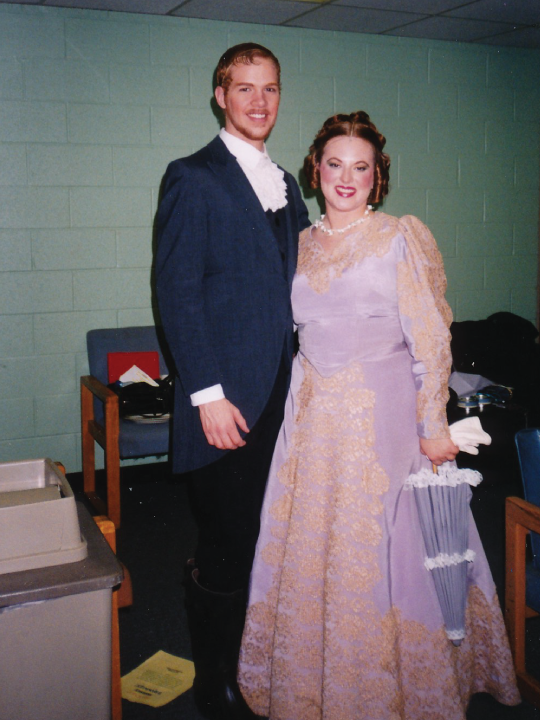 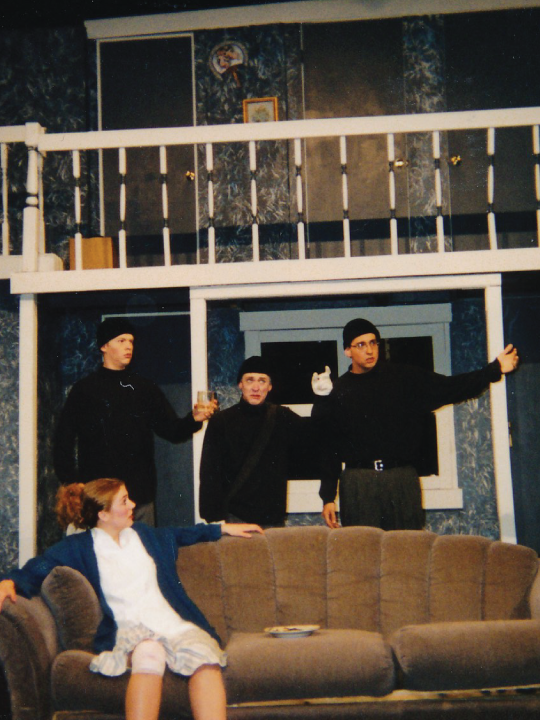 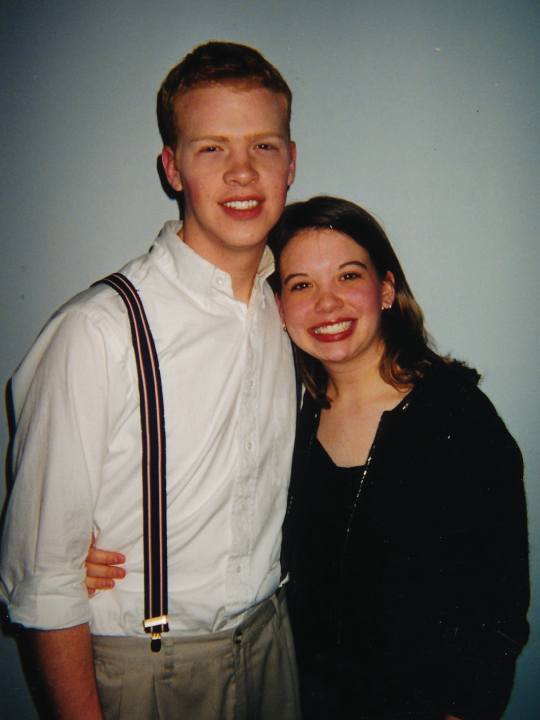 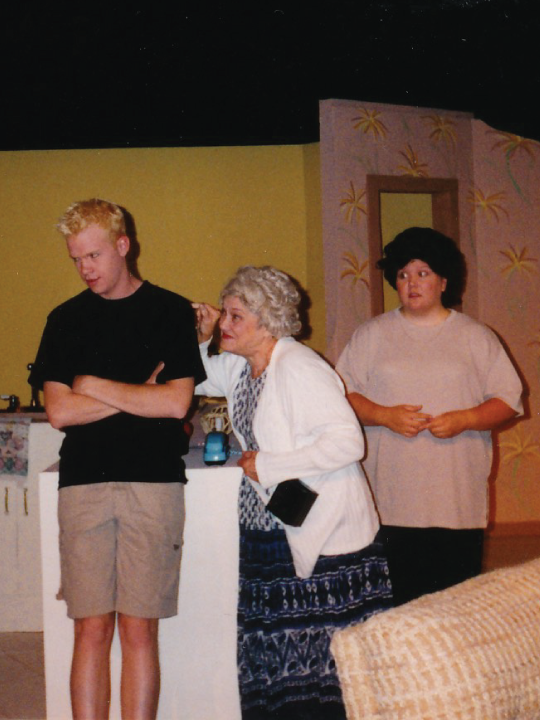 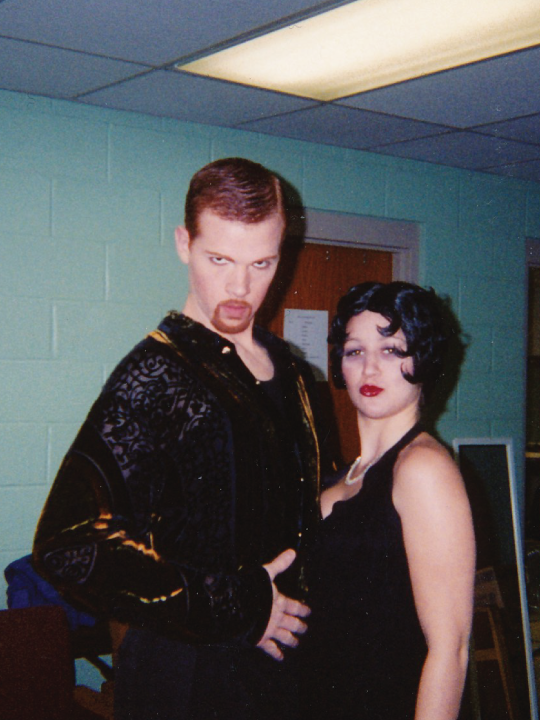 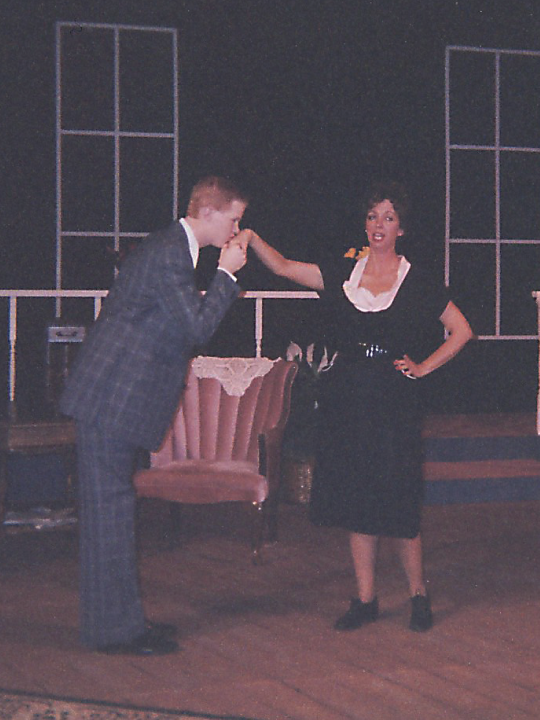