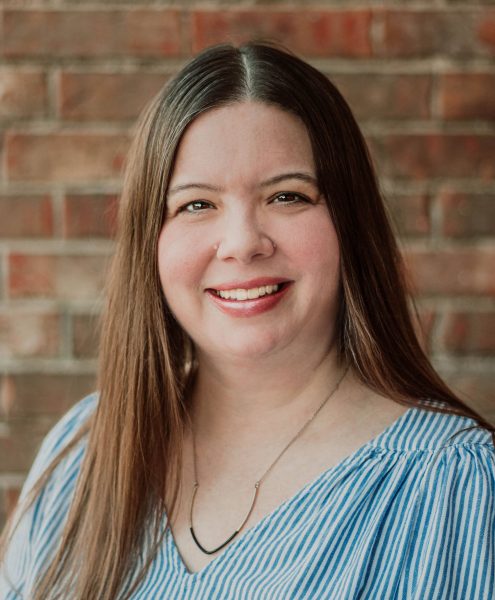 “As a teacher, I love watching how the arts transforms the lives of my students. They grow in confidence, self-worth, and character. They find their voice and learn that their talents can be used to impact the world. I feel honored to help my students become more successful musicians. It brings me great joy to see the huge smile across their face after a concert or musical.”

Katie grew up in Edmond, OK attending Edmond North High School.  Music and theatre have always been a huge part of her life, as she has been involved in some facet of children’s theatre for over 30 years.  She began studying Suzuki Piano at the age of three, which began her love for music.  She spent her childhood, youth and collegiate years involved in multiple choirs and playing the saxophone.  Katie discovered musical theatre at seven years old and it forever changed her life. She went from being a very shy child who wouldn’t talk to anyone to someone who loved to perform on stage and became more confident in general.  Katie’s performance credits include community, educational, and professional productions. Her passion for the arts led her to Oklahoma Christian University where she graduated Cum Laude with a B.A. in Communications Studies with an emphasis in Theatre, as well as a minor in Youth Ministry.  She has continued her education post-college, taking classes in education, child development, speech and hearing mechanisms and language development, as well as a master class with prominent voice and diction instructor and author Gillyanne Kayes. She served for five years as Event Coordinator at the Civic Center Music Hall in Oklahoma City, where she coordinated contracts and managed events from weddings to Broadway tours.

Katie co-founded ArtWorks Academy with her husband, Michael, and her brother-in-law and sister-in-law, Jonathan and Cheryl Morris, in 2007.  Katie’s dream was always to open a performing arts academy. She began teaching private voice lessons and serving as a music director in 2000 and has since been the music director for nearly 100 musicals and revues.  She is passionate about helping students find their voice and grow in confidence.  Her students have been accepted into collegiate musical theatre programs across the country, and worked professionally in regional productions, National tours, and on Broadway. Many have chosen to teach so they too can instill a love for the arts in their students. 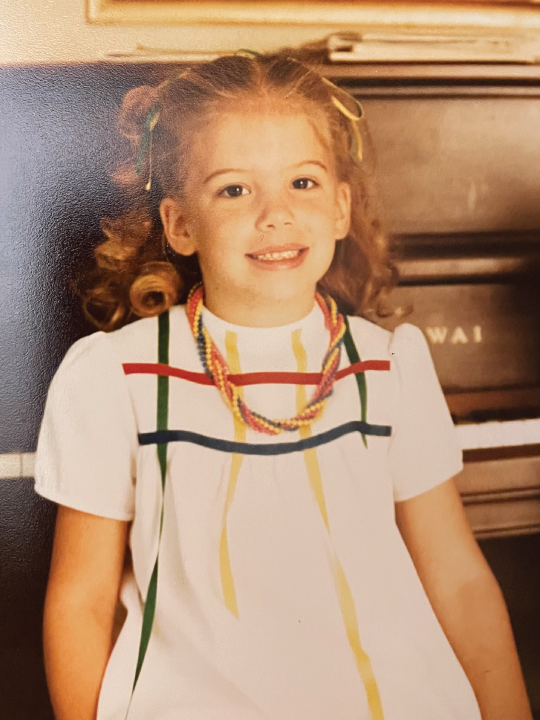 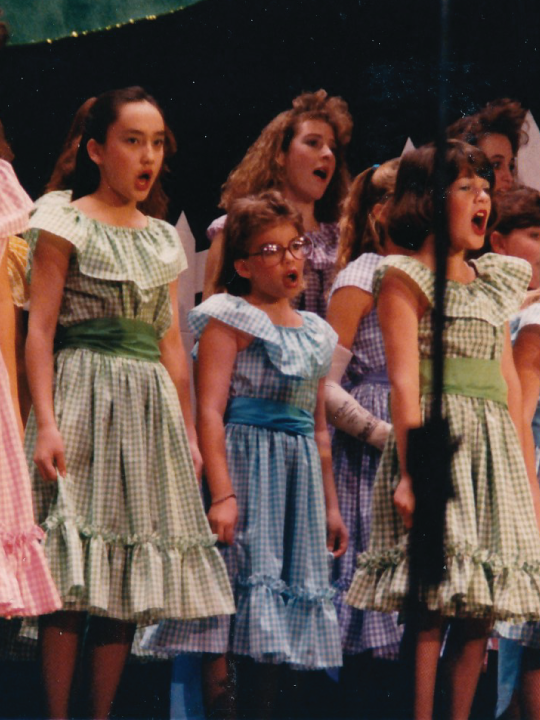 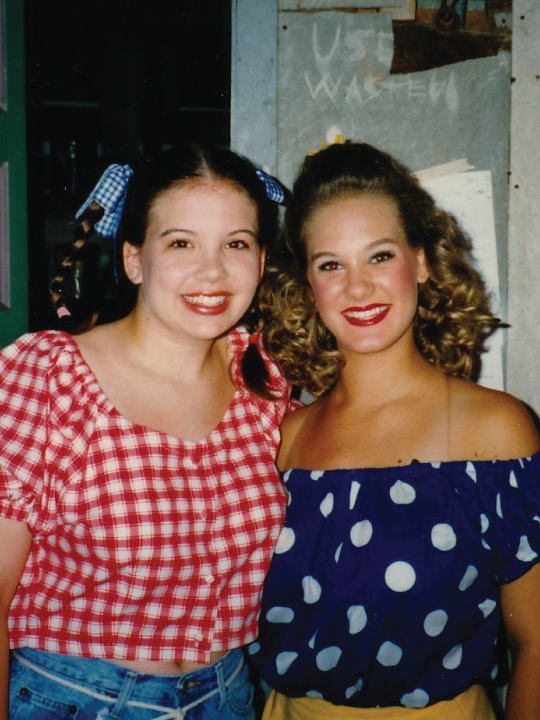 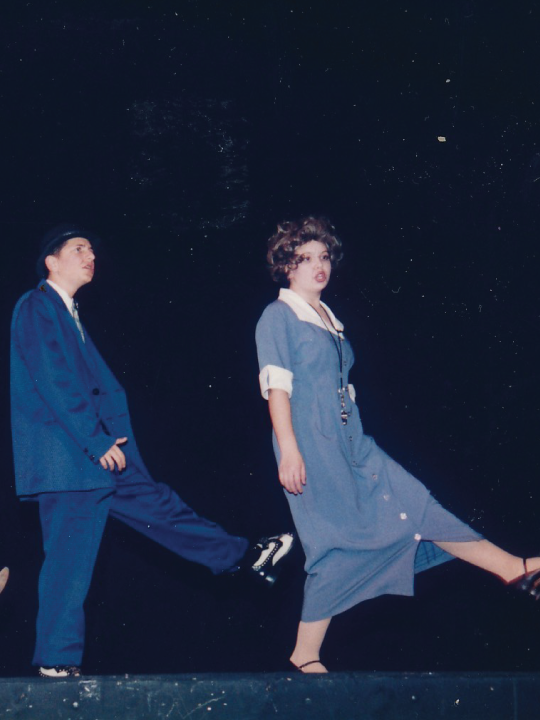 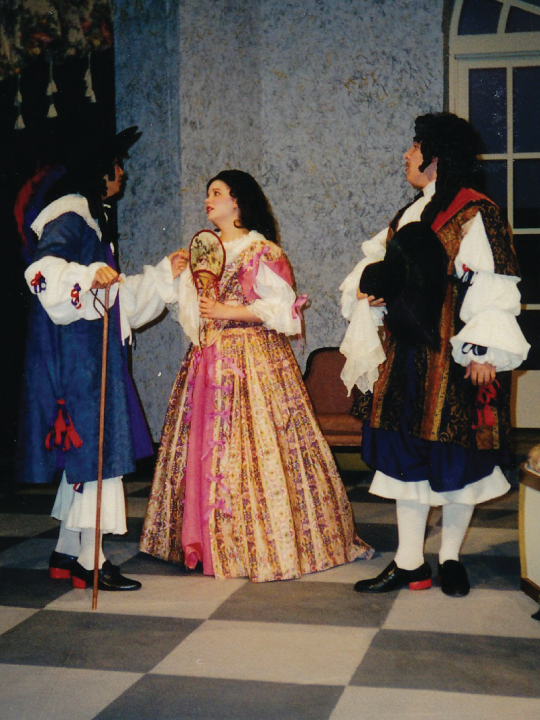 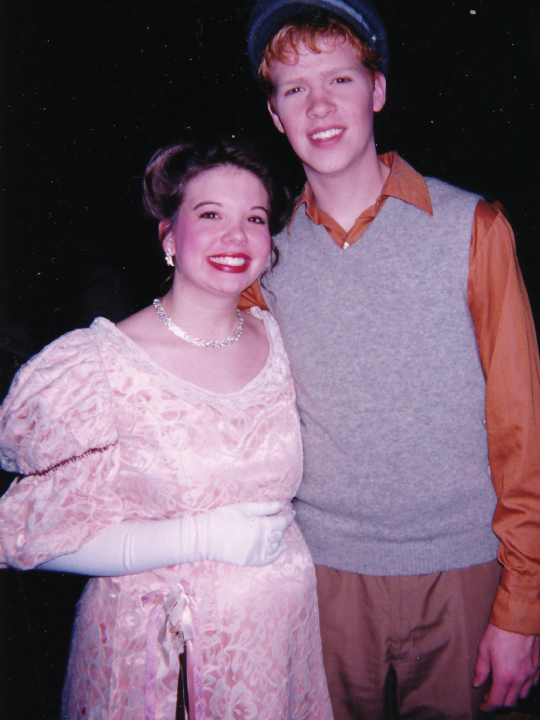