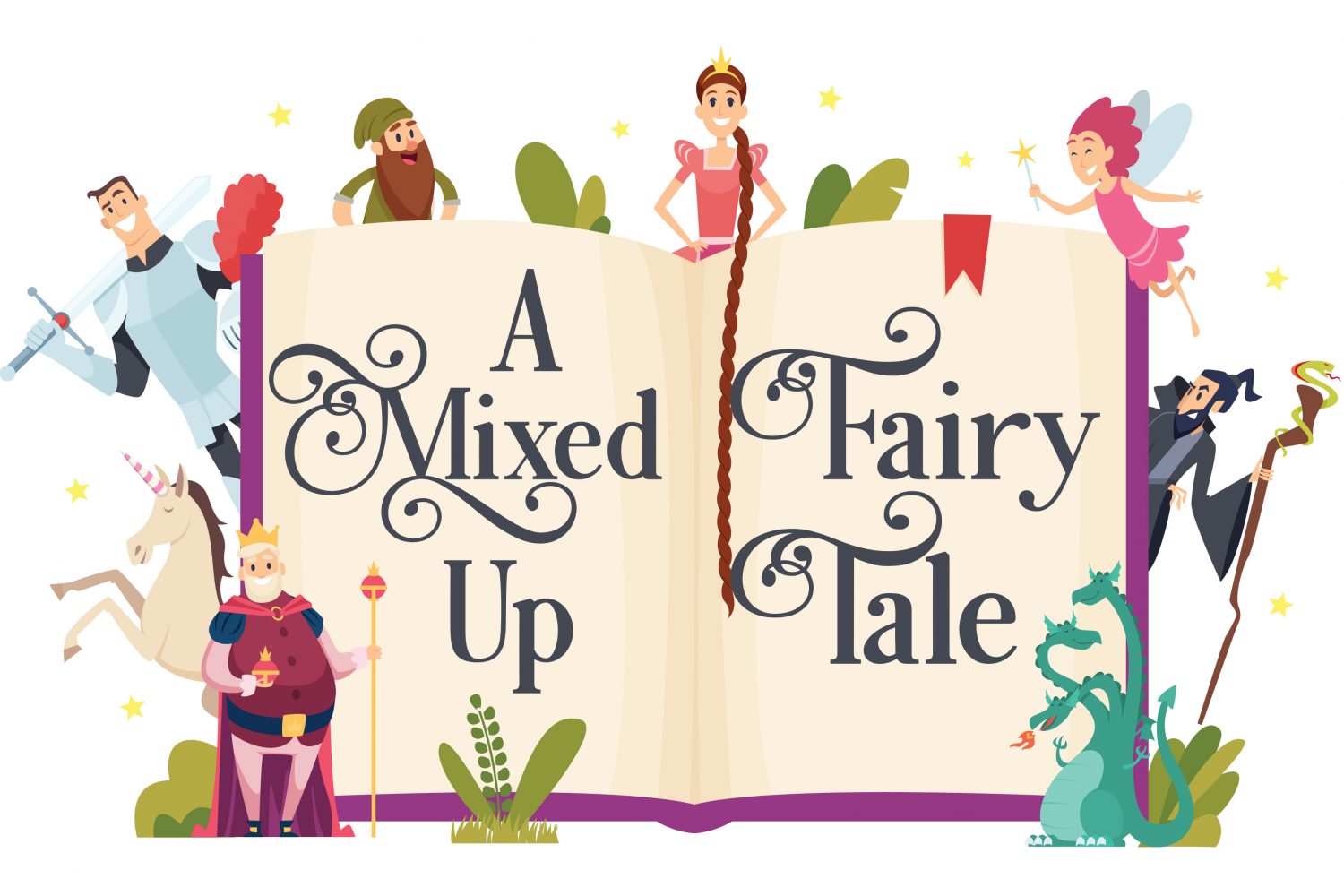 In our Acting Adventures camps, students in K-6th grade learn the importance of using their body, voice, and imagination, while working on the play, A Mixed-Up Fairy Tale. Students will audition for roles on the first day of camp. Everyone enrolled is cast. Each day, they will rehearse the show, learn acting techniques, play games that emphasize teamwork, and develop their acting skills through improvisational games and acting exercises. The camp will culminate in a short, informal performance for parents at the end of the week. This camp is perfect for students with varying levels of experience.

About A Mixed-Up Fairy Tale:

The entire world of fairy tales gets utterly mixed up in this silly one-act!

The Grimm brothers are writing their stories late into the night when suddenly a terrible gust of wind flings open the door and blows the pages everywhere!  Later that night, the stories begin to intermingle in Wilhelm’s dreams.

Cinderella is desperately trying to get to the royal ball, but somehow she ends up at Rapunzel’s tower.  As her Fairy Godmother mistakenly sends her on to the Seven Dwarves’ cottage and Snow White’s castle, Cinderella meets loads of new friends — dwarves, bears, pigs, and witches! — all of whom are just as lost and out of place as she is!  When they all finally make their way to the ball, Cinderella finally meets her prince, and they all share a giant fairy tale party “happily” thereafter!

A $20.00 non-refundable deposit is due upon enrollment to hold your child’s spot. The session charge listed, once you enroll, is your remaining balance. The balance is due by the first day of the camp. Students enrolling in two or more camps or classes will receive a 10% discount off of each camp or class. Families will receive a sibling discount of 10% for each additional family member enrolled. 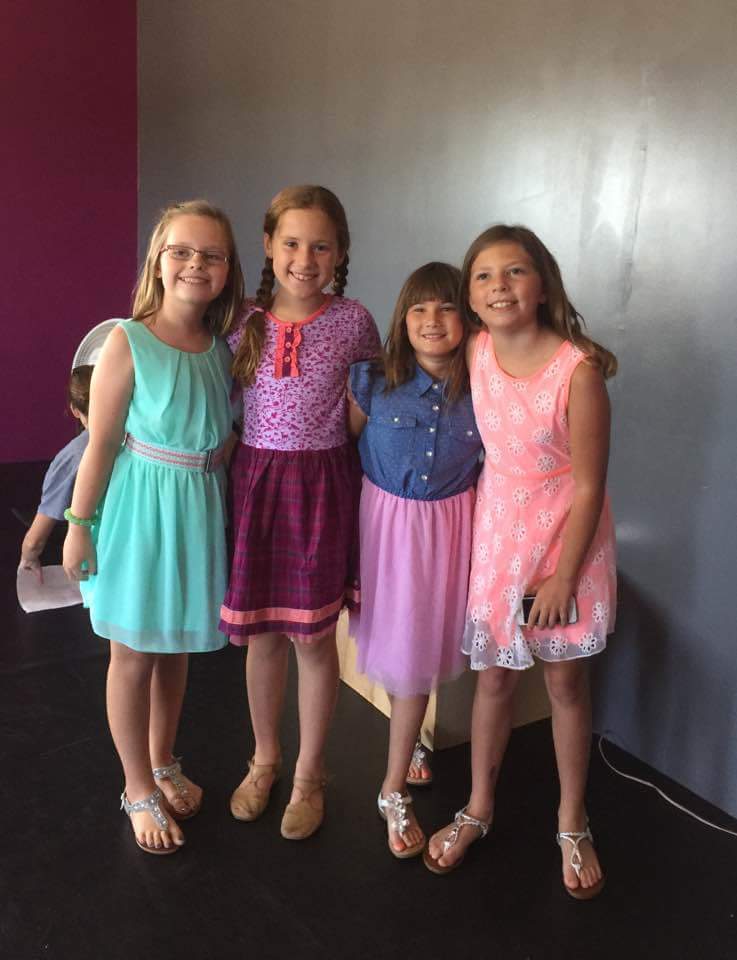 “They really are about finding your child’s strengths, bringing them out and giving them opportunities to shine – all while teaching the arts in a fun, vibrant environment. I think each child feels like they have a family here.”  –Lancia B.