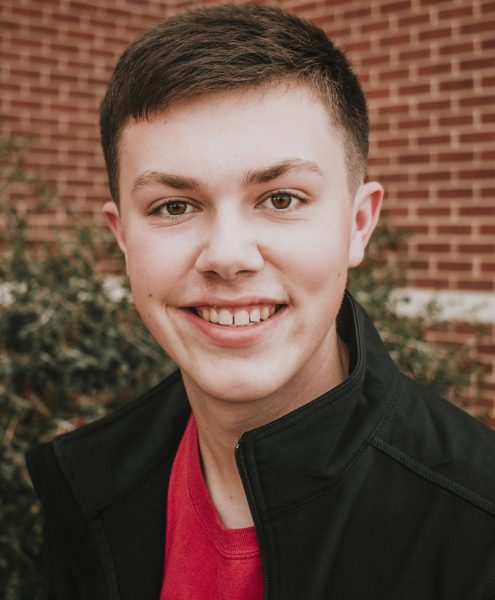 “I love the arts because it allows me to express my feelings and passions in ways that bring joy to others.”

Sammy grew up in Moore, Oklahoma, and went to Moore High School. Sammy currently attends the University of Oklahoma as a Music Composition major. He is a member of the Pride of Oklahoma! Sammy’s first venture into the arts was playing the piano, which he started at 6 years old and has never stopped. In junior high, Sammy started playing the trombone, and played all through high school. Sammy was a member of the Moore High School Marching Band, where he was Drum Major his junior and senior years. He made the Allstate Bands three times, his senior year making both the Jazz Ensemble and the top spot in the Wind Symphony. On the theatre side, Sammy performed in three musicals at Moore High School, including Disney’s Beauty and the Beast and The Music Man. At Artworks Academy, Sammy performed in the Junior and Senior Production Companies as well as the Musical Theatre Company for eight years. Some of his favorite performances with ArtWorks include West Side Story, Elf Jr., The Addams Family, A Chorus Line, Hairspray, and Shrek the Musical. Sammy is the Director of Men’s Glee Club and Women’s Glee Club, both of which he founded at ArtWorks Academy. 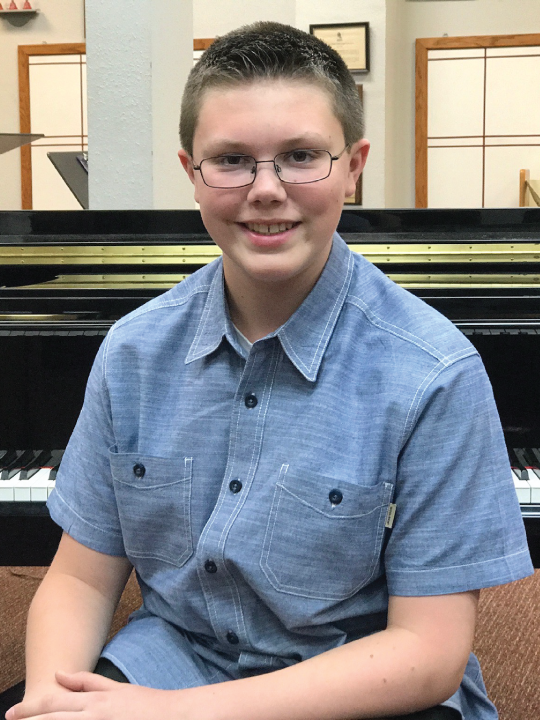 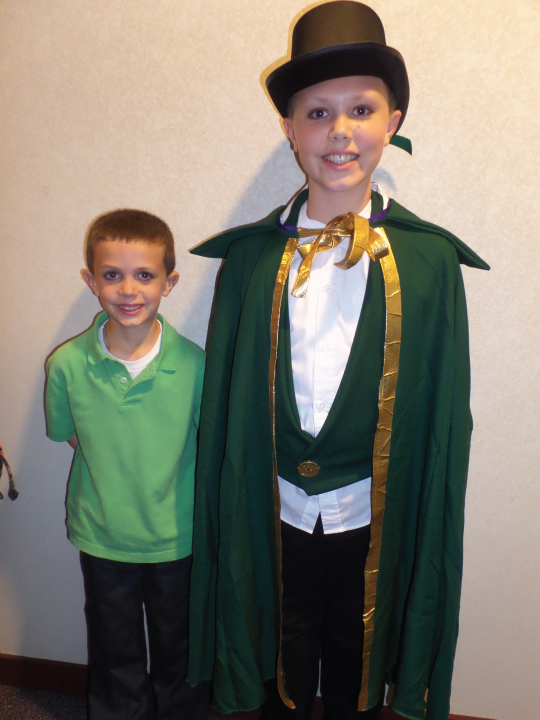 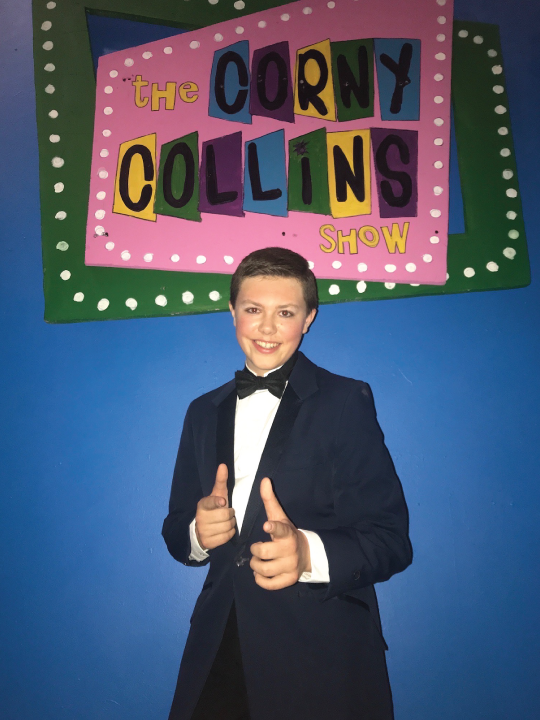 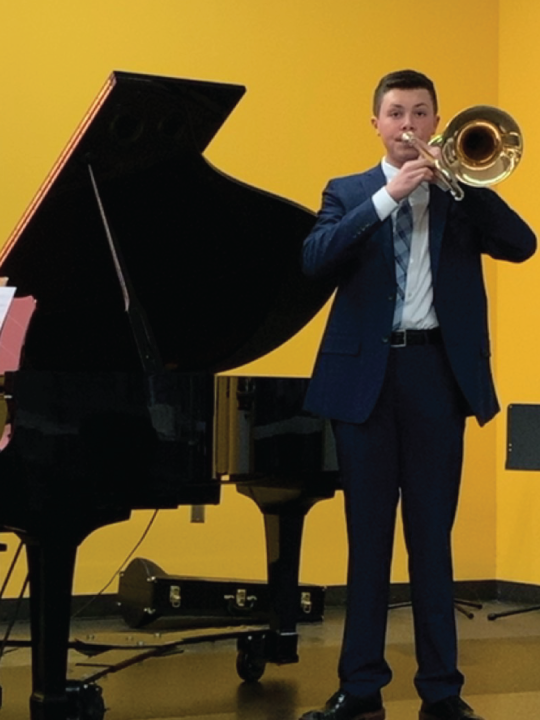 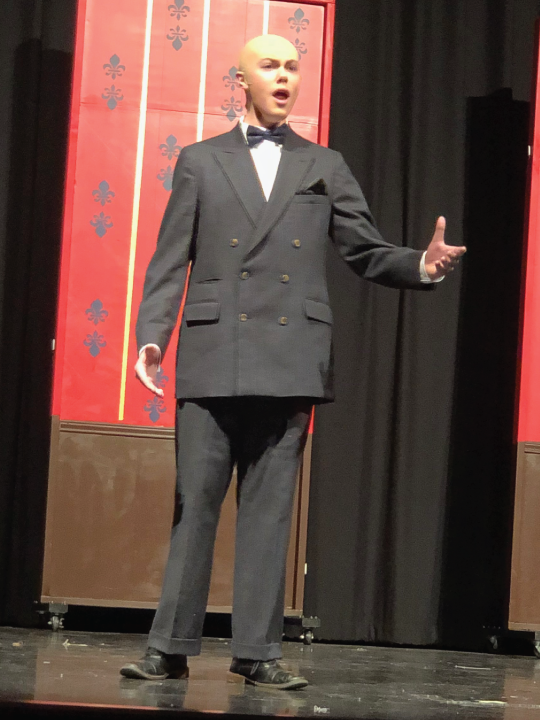