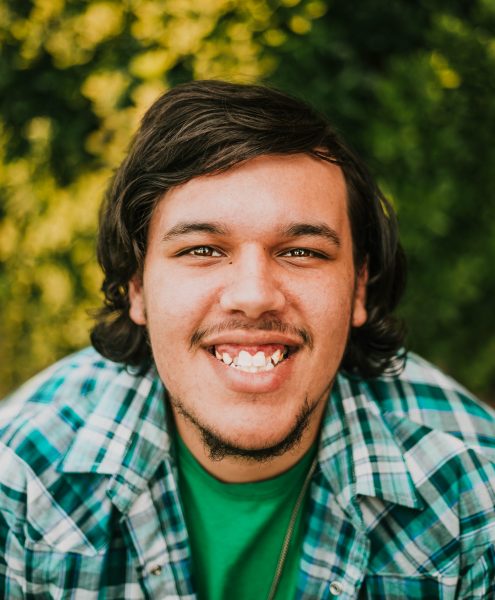 Office Manager
“I love theatre because I can express a character’s story through speech, emotion, song and/or dance. It is also amazing to work with such talented people to put on productions.”

Daniel grew up in Lawton, OK attending Lawton High School. He is currently attending the University of Oklahoma. The arts have been a huge part of Daniel’s life.  He has played the cello for ten years and studied musical theatre for seven years.  He is a cellist in the OU Civic Orchestra. He is a choir member at Victory Family Church and is also a cellist on their worship team. Daniel was a student at ArtWorks Academy and was seen on stage in many musicals, as well as in the orchestra for several of our Senior Production Company performances. Daniel is the Office Manager at ArtWorks Academy. In his free time, Daniel enjoys reading, watching TV, video games, hanging out with friends and family, and collecting Funko Pop figures. 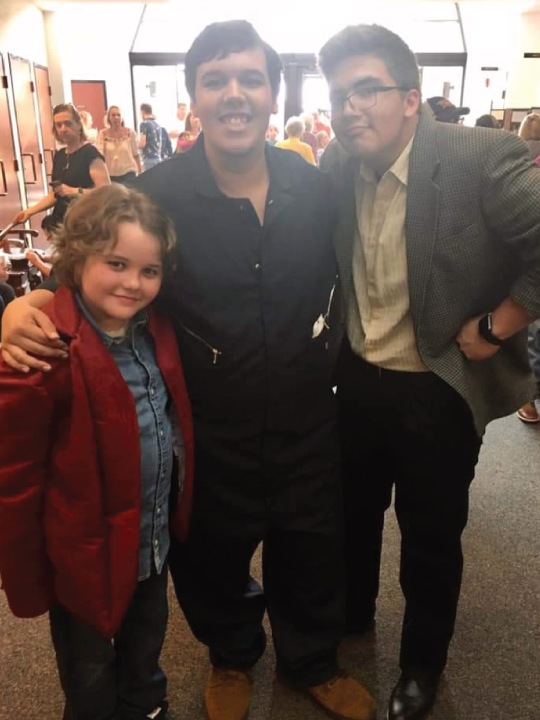 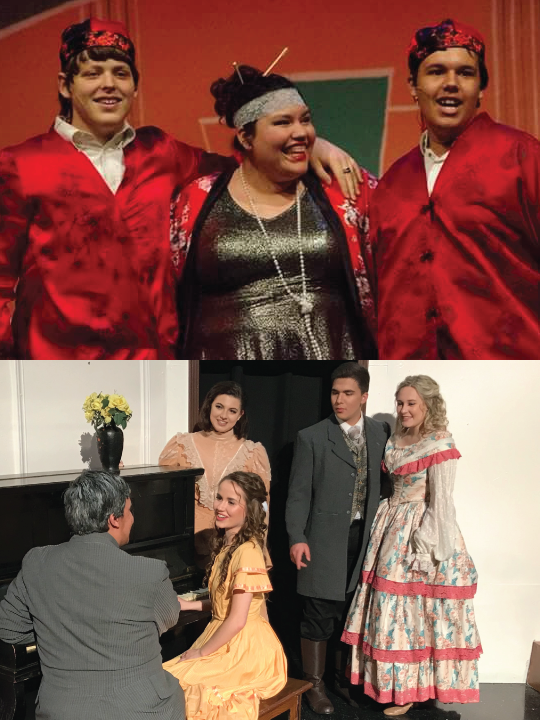 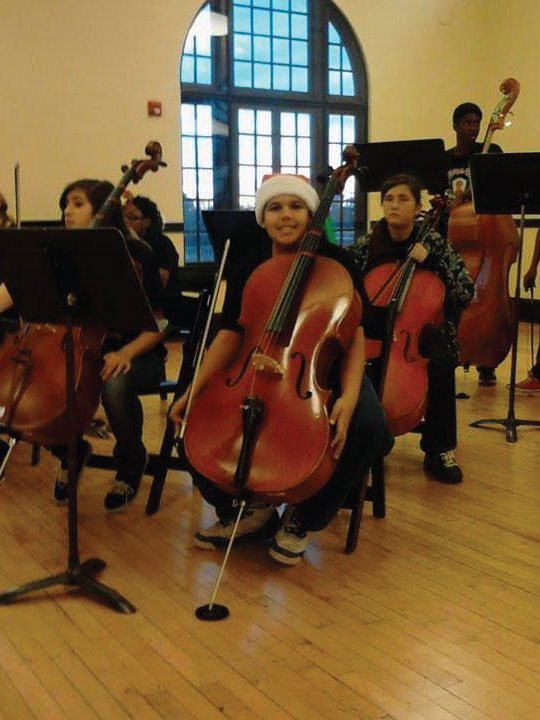