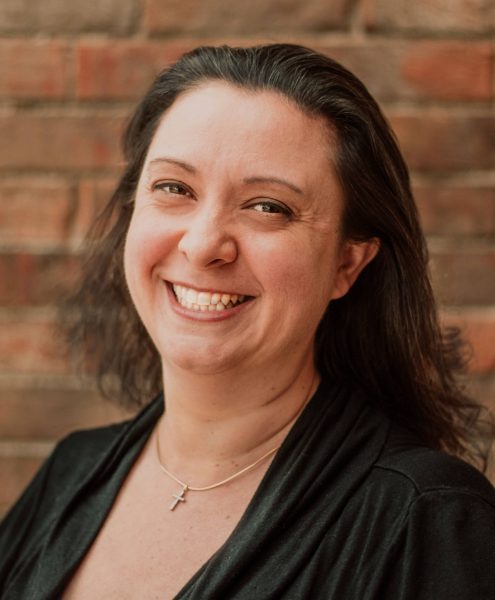 “Dance has always given me a way to express myself, even when I was to shy too speak to anyone. I fell in love with the art as a young child and my favorite part of teaching is watching my students gain that same love of dance! I know I have done my job when they go on stage and dance with pure joy on their faces.”

Cheryl’s love of dance began at the age of three when she took her first class at Miss Nancy’s School of Dance in Oklahoma City. She continued her training with Kathy Bardell, Bill Graham, Cece Farha, Hui Cha Poos, and Robin Pasternak through high school. She was introduced to musical theater at the age of 12 and has since performed in numerous musical theater productions. In college, she earned a B.S. in Business Management with a minor in Theater from Oklahoma State University. She continued her studies at the University of Central Missouri, earning her Master of Arts in Theater.

She never left her first love – dance. After completing her masters, she spent a semester studying with Sterling Dance Theater of Kansas City, as an apprentice to their company. She continually attends workshops and seminars to learn new methods and ideas for teaching. While visiting NYC she attended classes at Broadway Dance Center and Steps. She is certified in Acrobatic Arts, Progressing Ballet Technique, Alixa Flexibility, and YPAD. She uses this knowledge to train ArtWorks Academy’s dance faculty in new teaching techniques and best practices for student safety and success.

Cheryl’s first experience teaching dance was as a volunteer teaching beginning ballet to students at Special Care, Inc in OKC. She began teaching tap at Range of Motion in 1995. In 2001, she joined the faculty at Center Stage Academy in Warrensburg, MO. She was the Director of Ballet for her final three years in MO. She worked with young dancers preparing them to dance with nationally touring ballet company productions of Nutcracker and Carmen. She also worked with their national award winning competition team choreographing ballet, lyrical, and modern pieces. Cheryl has won choreography awards for her work with the Warrensburg High School Girls Chow Choir and ArtWorks Academy’s Relevé Dance Company.

Some of her theatrical choreography credits include Fiddler on the Roof and Joseph and the Amazing Technicolor Dreamcoat for the University of Central Missouri. Nunsense for Liberty Center in Sedalia Missouri, South Pacific for Norman North High School, and numerous other regional and educational productions. 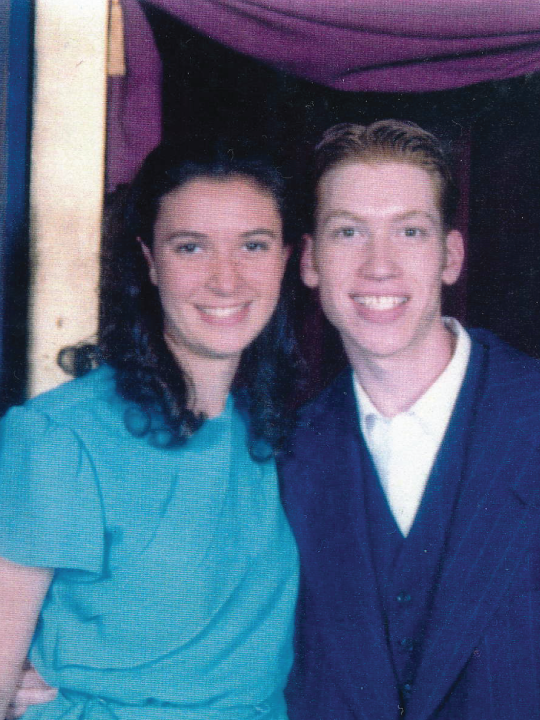 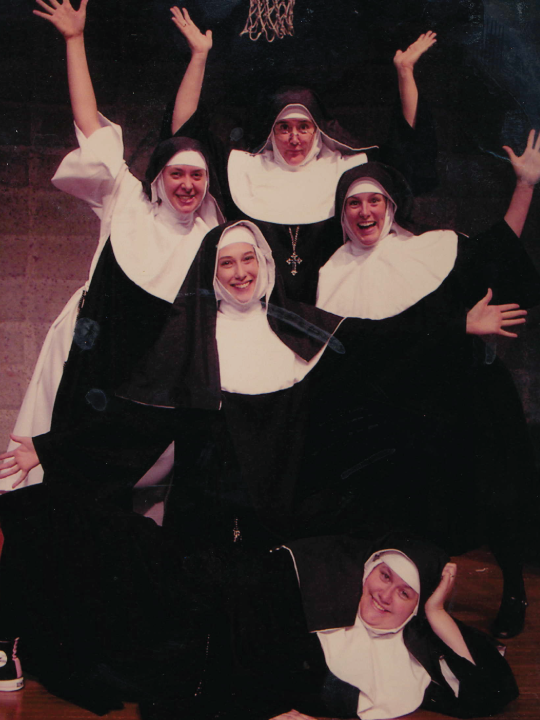 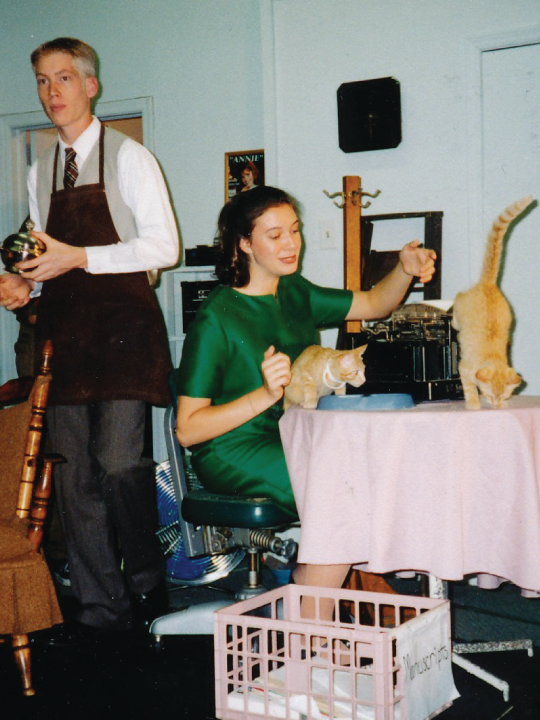 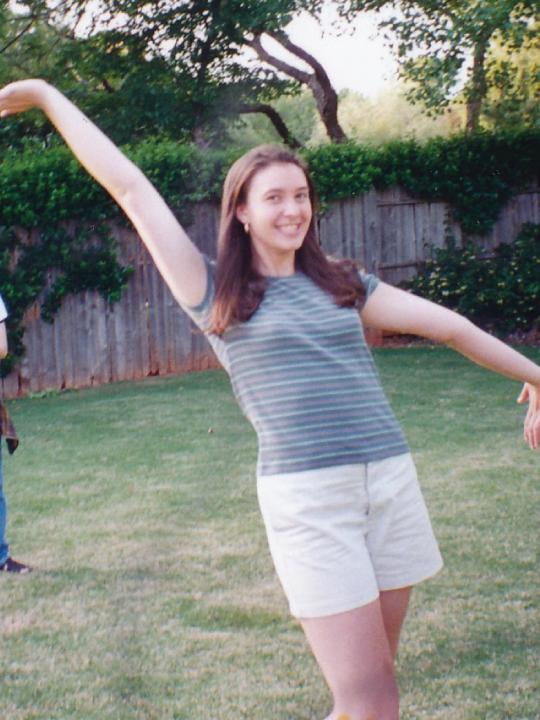 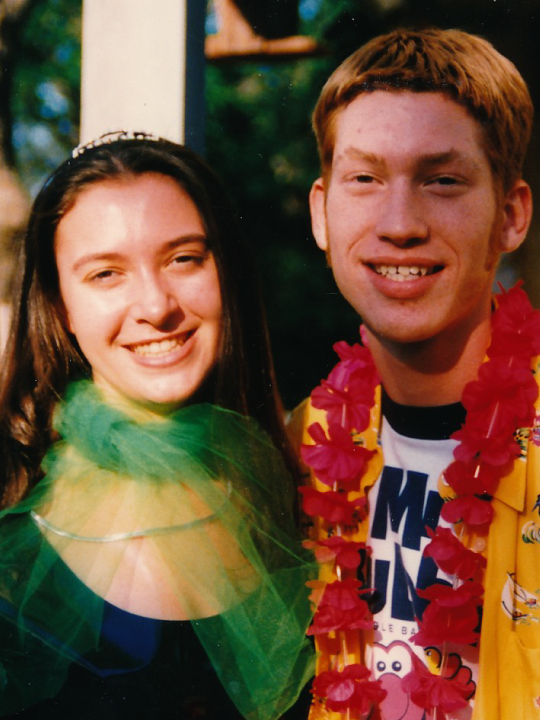