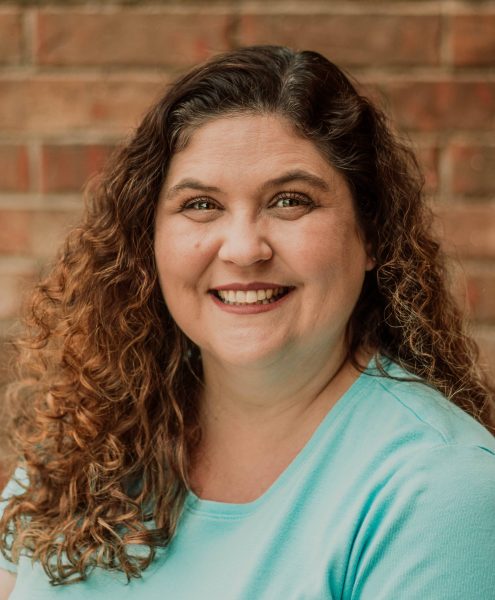 “I love teaching children to dance because it brings them such happiness and it’s a great confidence builder when they master a hard step. Watching the students perform in dance recital and/or theatre productions is always so much fun!”

April grew up in Norman, OK attending Norman High School. Most of her childhood and youth was spent taking dance classes, dancing for 14 years.  She continued her love for performing in high school, where she was in musicals such as Cinderella and Annie Get Your Gun.  Her passion for dance and theatre ultimately led her to the University of Central Oklahoma, where she was a musical theatre major.  April has a son and daughter, both of whom spent many years performing on the ArtWorks Academy stage!  April was an AWA student herself, taking adult dance classes for several years. She has been on the dance faculty at ArtWorks Academy since 2016. April serves as the Storybook Dance Coordinator (an outreach of ArtWorks Academy) and is the primary dance instructor for our early childhood dance classes. Kids and parents love her kind, light-hearted and patient demeanor. In her spare time you can find her sewing, doing crafts, going to church, spending time with family and playing with Baby Jack (instructor, Monica Hale’s son). 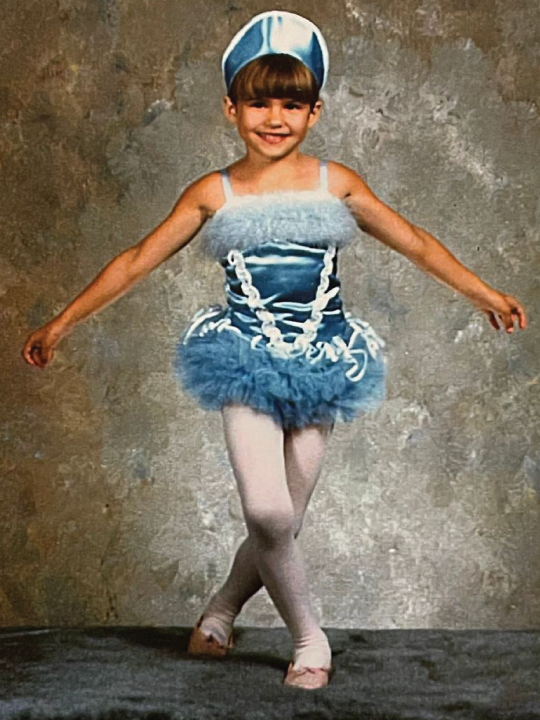 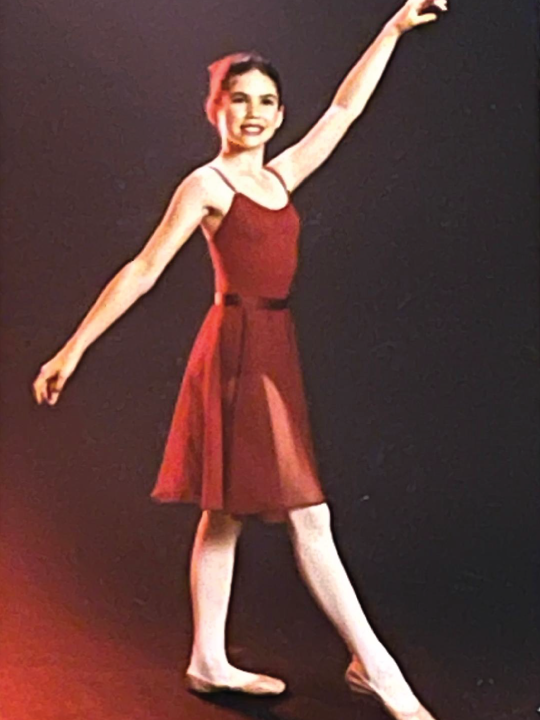 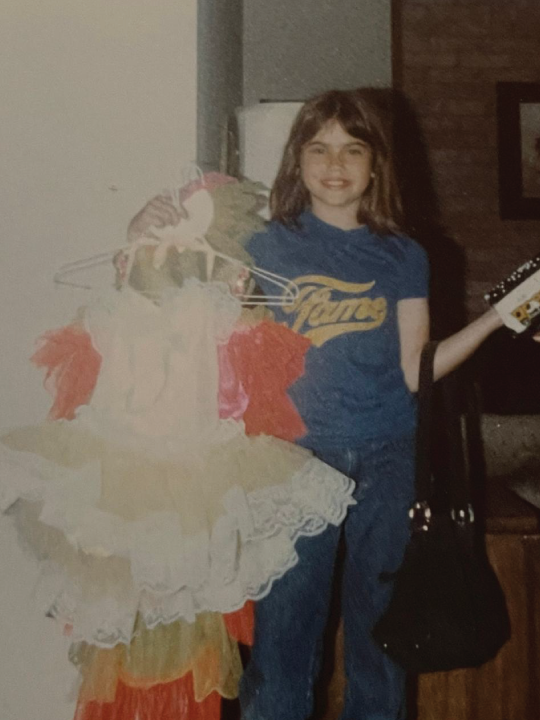 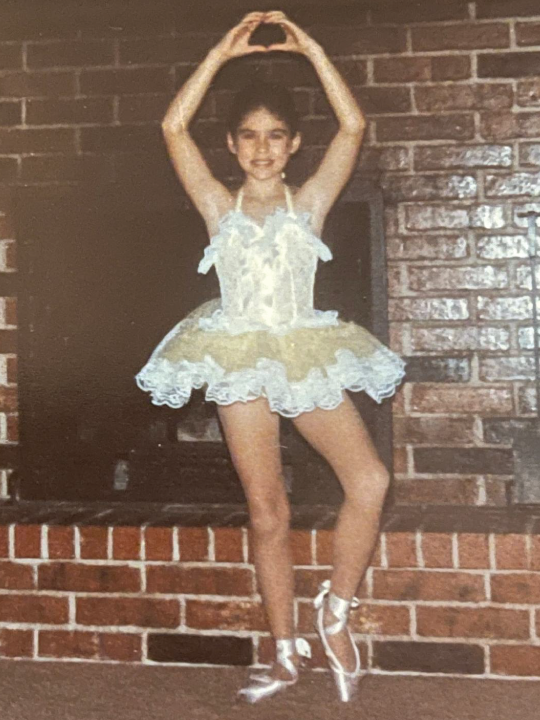 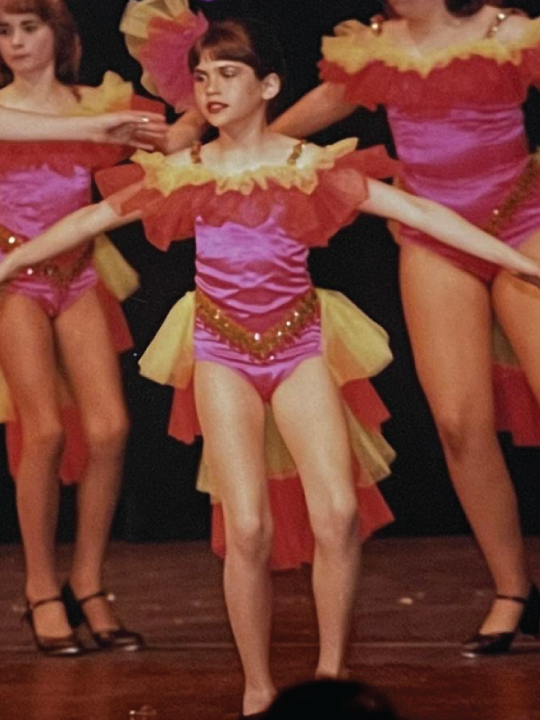 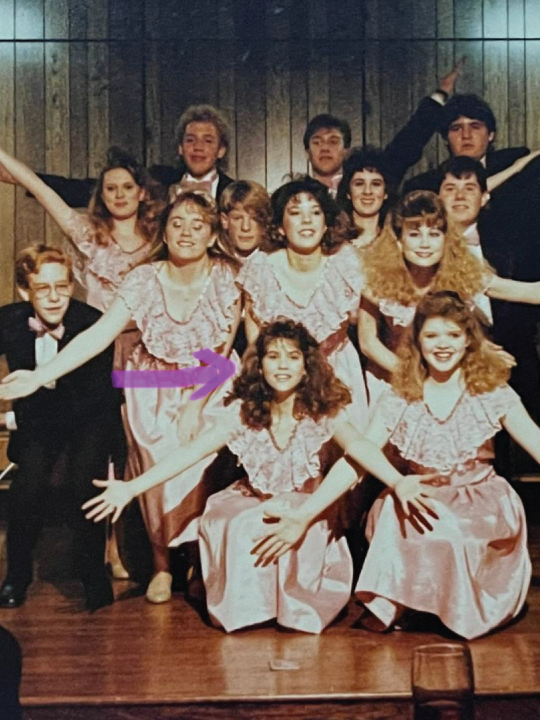