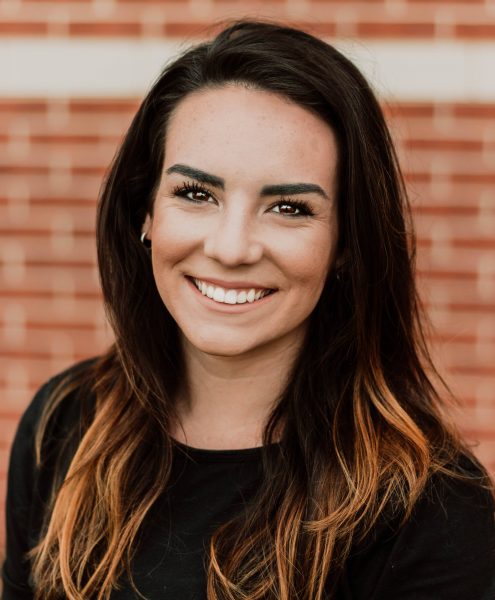 Dance Instructor
“I love teaching because I am able to share my love and passion for dance with students who inspire me to become the best person and teacher I can be. Dance is a beautiful art form that allows people to tell stories and express emotions through movement and creativity.”

Ally grew up in Warrensburg, Missouri. She is currently a student at the University of Oklahoma, where she will graduate in December 2021 with a Bachelor’s degree in International Security Studies and a minor in Arabic.  Ally took her first dance class at the age of three and has never stopped dancing!  She has trained in ballet, pointe, hip-hop, tap, jazz, contemporary, lyrical, musical theatre, and modern. As a student of Center Stage Academy of the Performing Arts in Warrensburg, Missouri, she was in numerous dance competitions and earned countless top ten awards for self choreographed pieces as well as group numbers. She auditioned and was selected for a live performance with world-renowned tapper Jason Samuel Smith. She was also invited to participate in a pre-professional dance program called Go-Pro for two years, which eventually culminated into a professional show called Kidz Roc in Branson, Missouri. At the University of Oklahoma, she participated as a dancer in the annual U-Sing, Scandals, and homecoming performances with her sorority Alpha Chi Omega. Ally began assistant teaching dance at Center Stage Academy when she was 14. She began substitute teaching for dance classes her junior year of high school and continued into college.  The 2021-2022 season will be Ally’s third year teaching at ArtWorks Academy and she is so excited to end her college career with the same loving ArtWorks family with whom she started! When she is not busy studying or teaching, Ally loves staying active, spending time outside, exploring different areas, and hanging out with friends! 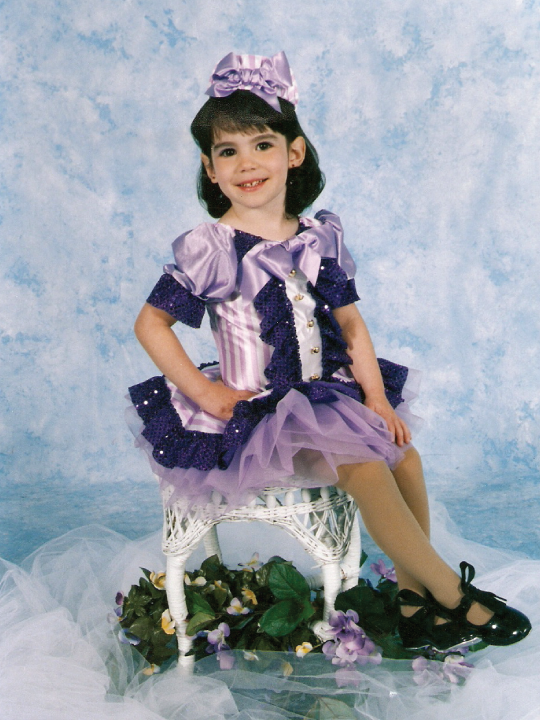 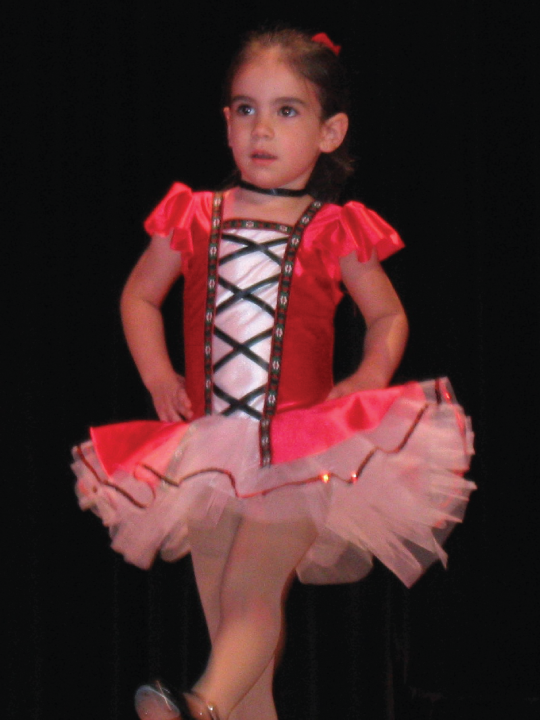 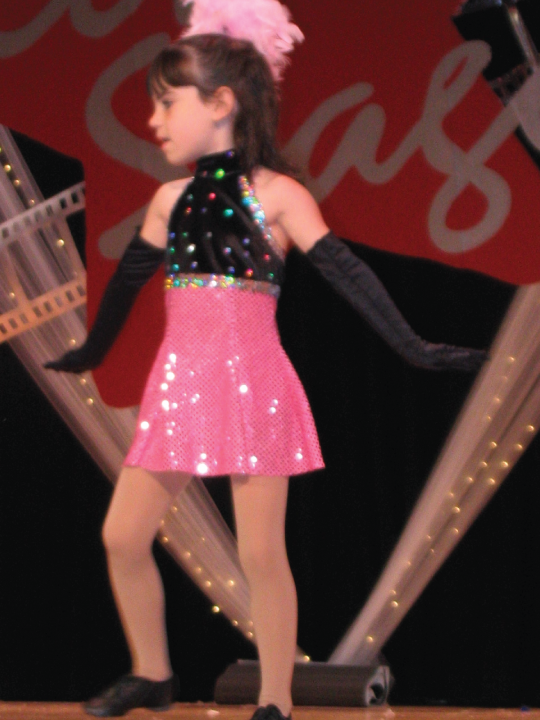 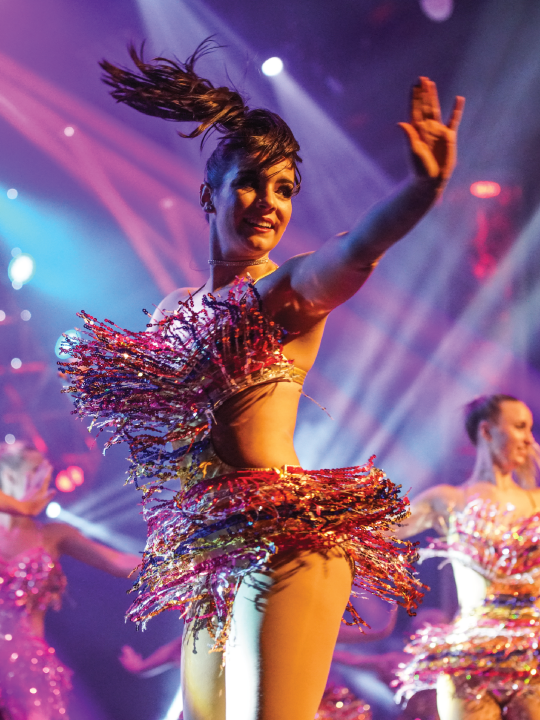 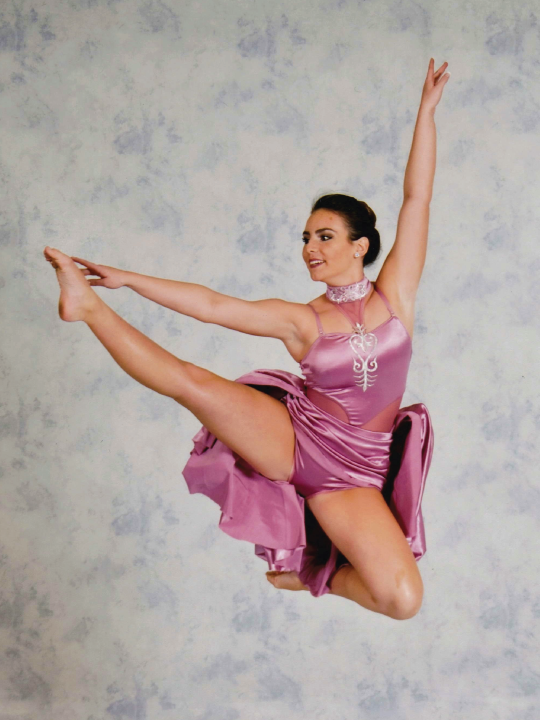